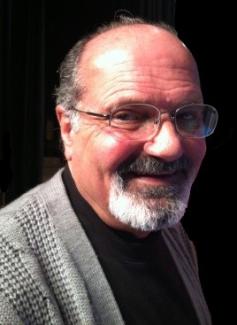 James R. Swann, Professor of Spanish, teaches most of the Spanish language classes. He has practiced Spanish since age 15. El Sr. Swann spent much of his adult life immersed in the world of Spanish as a traveler, student and entrepreneur. He holds the M.A. in Spanish and Portuguese language and literature from Texas Tech University. His studies took him to the Universidad Autónoma Potosina in San Luis Potosí, México. Mr. Swann also participated in an exchange program to Chile sponsored by Rotary International. He has traveled extensively in Mexico and Central America as well.

Mr. Swann brings a lifetime of intense personal study and observation of the Spanish idiom and of its speakers to the classroom.