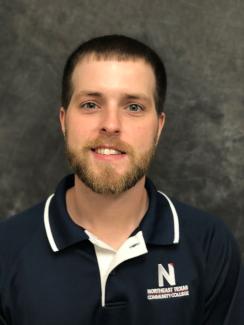 Nick is the Admissions Coordinator for NTCC after having worked in the Financial Aid Department as a Student Support Specialist, and then in the Advising Department as an Advisor / Recruiter. Nick attended NTCC as a dual credit student during high school until he graduated in the top 10% from Pittsburg High School in 2008. Upon high school graduation, Nick attended the University of Texas at Austin, and graduated with a Bachelor of Arts degree in Government in December 2011. Nick also attended Texas A&M University – Texarkana, having completed his Master’s Degree in Business Administration in August 2018.