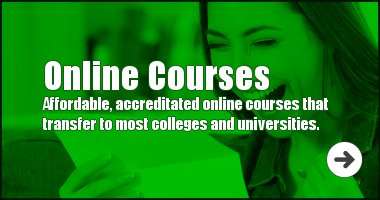 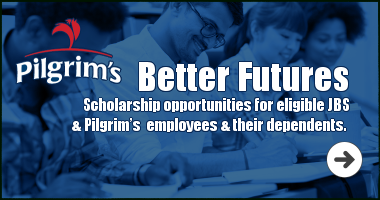 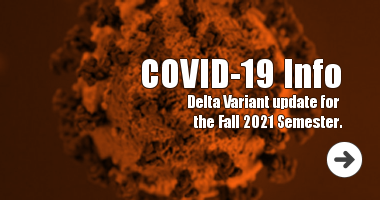 WHAT WILL YOU BE AT NTCC?

You know NTCC can help you save money and kick-start your career. Come check us out to see how we can help you achieve your goals. Schedule a visit.

What program is right for you?

It’s ok if you don’t know what you want to do with your life! Explore our areas of study to find the right fit for you. 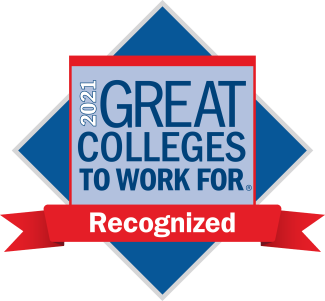 The myEagle web portal is designed to help you access personal, academic, and financial information as it relates to the college. Visit the portal. 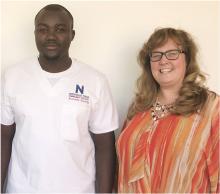